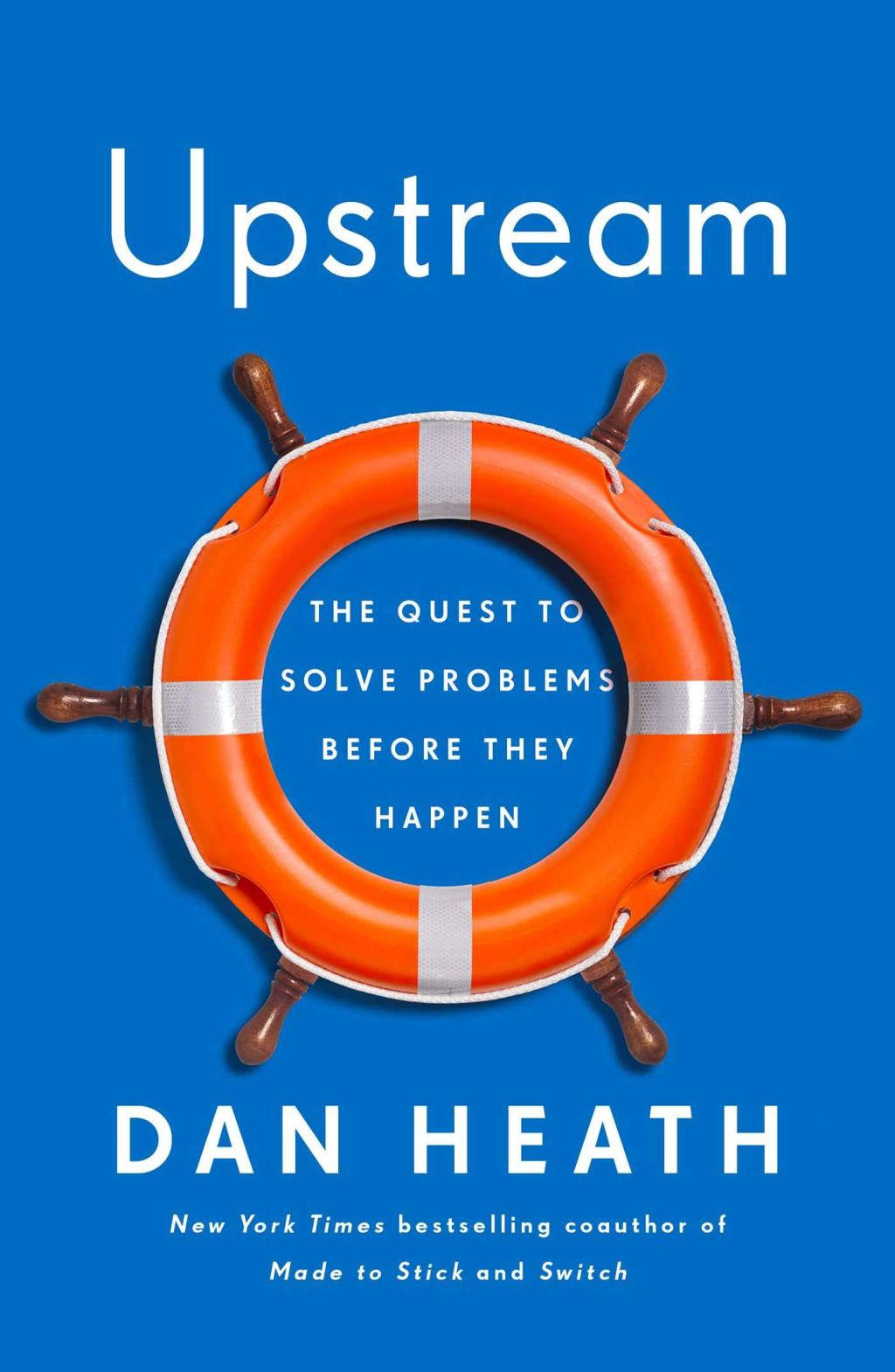 We love Superheroes. But Dan Heath’s Upstream is about putting Superheroes out of business.

It is about the mindset and efforts required to prevent problems; it’s about systems thinking and moving upstream – making interventions there – to attain massive long-term good.

If you are looking for loads of examples from business or a prescriptive tool-kit for thinking upstream, you will most likely be disappointed with Upstream. While the book begins with how Expedia saved $100 million by tacking its telephony support problem upstream, the best parts of the book is in its examples from sports, public health, education, government, conservation and environment. Stories of how ‘upstream thinking’ helped reduce crime in Chicago, reduced New England Patriot football player’s hamstring injuries, how pediatricians helped the cause of automotive child safety regulations, how substance abuse was reduced among teens in Iceland and many such.

In its breezing through complex issues, Dan Heath’s Upstream may seem to lack intellectual heft, but maybe it’s because it is intended to be a light read.